The Great Hanshin-Awaji Earthquake took a heavy toll on its victims. While it might be difficult for people who have never experienced such a disaster to fully understand the great sorrow over the losses sustained by these victims, everyone can appreciate the efforts of the survivors who have worked hard to restore their community. The Hyogo Performing Arts Center was created as a symbol of the revival of this beautiful area, a revival made possible by the persistence, understanding, love and strong-mindedness of the people that live and work here. Their efforts are declared to the world loudly and clearly through the sound of the magnificent Hyogo Performing Arts Center Orchestra. The musical and theatrical performances presented at the Hyogo Performing Arts Center have encouraged and enriched the lives of countless members of the Hyogo community. 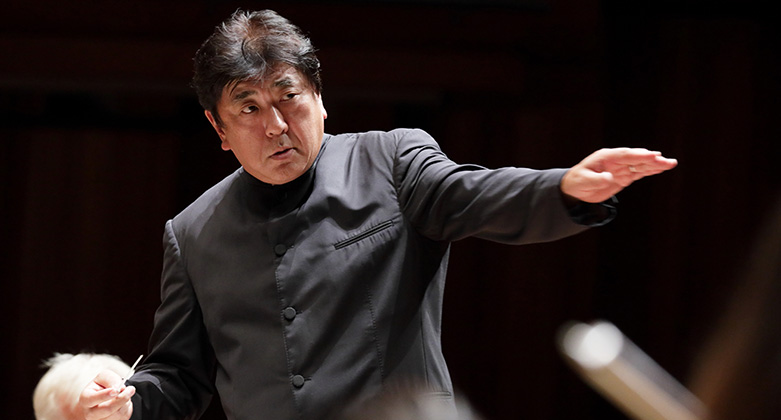